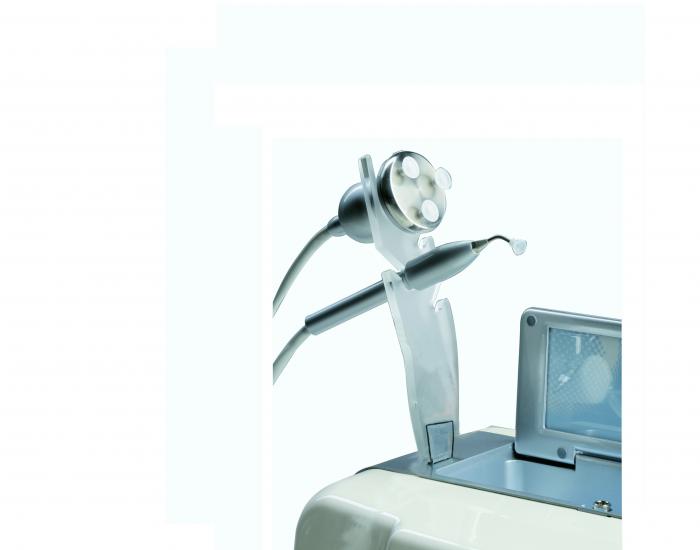 MBE Oxygen Infusion, an MBE exclusive, consists of localized infusion of 94 – 98% pure pressurized oxygen at a pressure of approximately 2.5 atmospheres.

Therefore, this treatment delivers a true face and body oxygen infusion treatment and not a simple nebulization of pure oxygen on the skin, as other units in the market do.

It is, in fact, important not to mix up MBE Oxygen Infusion with other technologies which emit oxygen for face and body oxygen treatments.

The Oxygen Infusion aspect of Oxy Xtra Med is an unique technique, which allows deep and effective penetration of the active ingredients applied, and it is thanks to this characteristic that it can be considered a valid alternative to the use of needles or to other invasive treatments.

And it is precisely because of these unique technical features that Oxygen Infusion, as recorded in national and international clinical studies, is the only treatment capable of stimulating a true angiogenesis resulting in good production of collagen fibres, elastic fibres and hyaluronic acid in terms of both quantity and quality.

Other oxygen systems present in the market, quite often equipped with a simple “spray gun”, are not able to produce any biochemical effect because their pressure power is not strong enough and therefore they act on an epidermis level only, which is too superficial.

As further confirmation of its unique status, Oxy Xtra Med is the only face and body Oxygen Infusion device certified for the medical field.

In the field of aesthetic medicine, oxygen infusion treatments are a real gold standard for the treatment of wrinkles, scars, anti-aging and lack of tone.

Moreover, the Oxygen Infusion function of Oxy Xtra Med delivers deep penetration of the applied active ingredients (both allopathic and homotoxicological) into the skin without damaging it and avoiding any pain for the patient, thus making this technique ideal for clinical and therapeutic purposes.

In addition to the above, Oxygen Infusion has also shown to be effective in the treatment of alopecia, vulvo-vaginal rejuvenation and pain therapy.

Clinical studies have demonstrated that Oxygen Infusion is ideal in combination with Carboxytherapy. As result, the team of MBE scientific consultants developed specific protocols and treatment methods, such as:
-    Gas Vaginal: for vulvo-vaginal rejuvenation
-    Gas Contouring: for face and body contouring
-    Gas Antalgik: for pain therapy

In order to allow to operator to expand the range of treatments which can be performed, Oxy Xtra Med can be integrated with the following accessories:
- Oxyneedling® function: unique combination of Oxygen Infusion and microneedling with a DTS Roller
- Drugs (also homeopathic products) and active ingredients delivery system
- Dental applicator

The Oxygen Infusion medical device, Oxy Xtra Med, offers further advantages as it is a portable unit, easily movable from one medical centre to another and uses disposable and sterile caps, thus ensuring maximum hygiene.
Moreover, to further support, Oxy Xtra Med is supplied with a full range of tutorial videos describing all the possible applications.